Shoulder season for vacation rentals: How to increase your bookings during the shoulder months 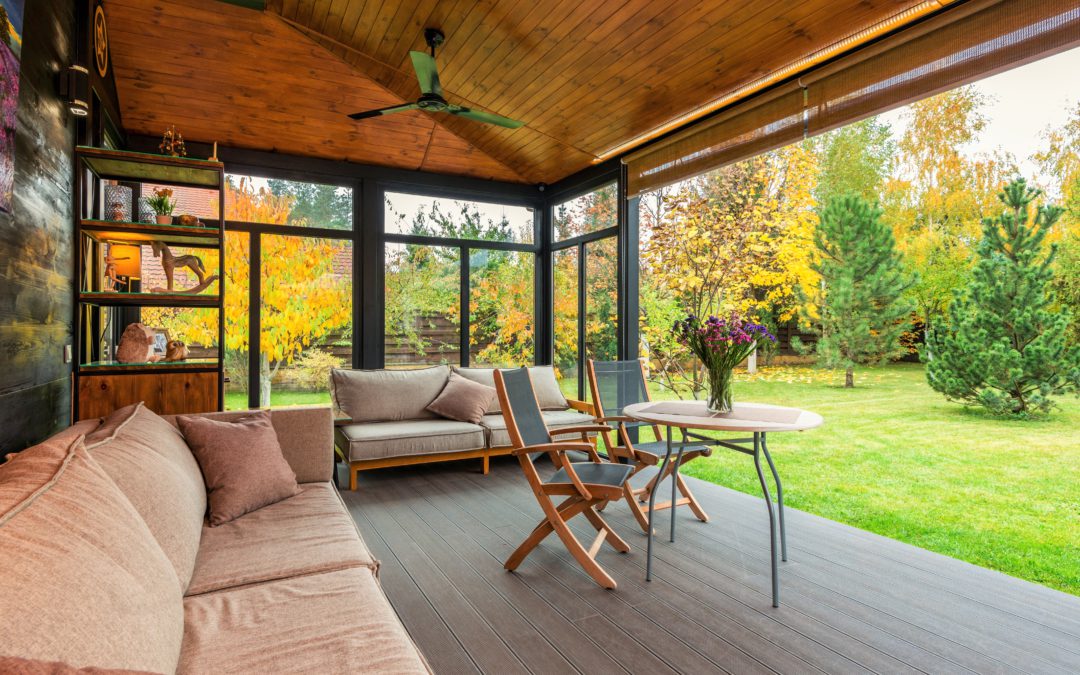 What is the “shoulder season” and why is it important for property managers? As a vacation rental owner or manager, what can you do to attract guests to your property during this period and maximize your bookings? Keep reading to find out all the answers!

Why is it called shoulder season?

Although shoulder season is dependent on your country and your region, in most countries, the shoulder period usually falls in the spring and in the fall. Some say that it is called shoulder season because of the need for a scarf or shawl around our shoulders during this period, while others believe that the term comes from being the “shoulders” of the peak period. 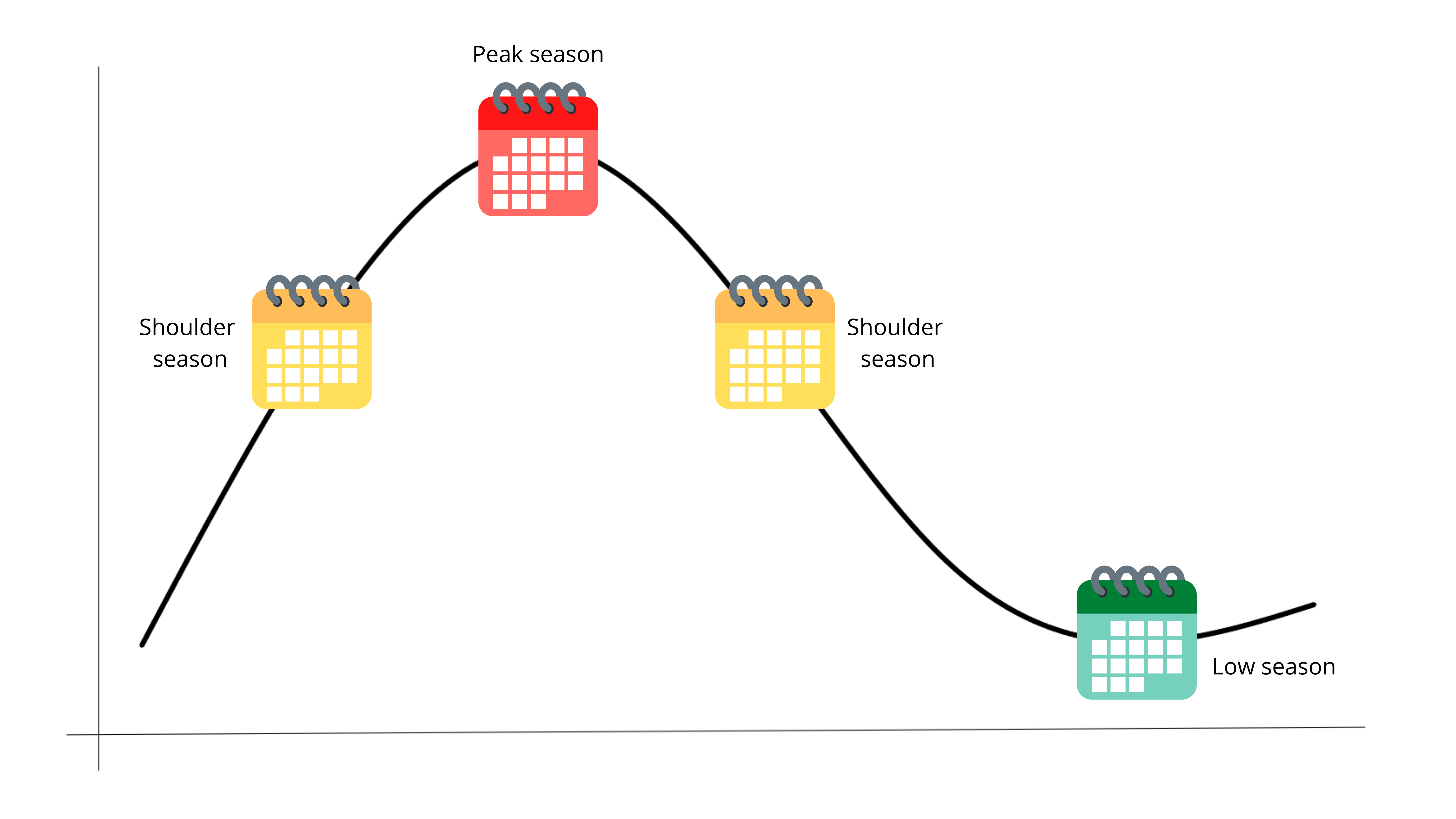 Why is shoulder season important for property managers?

During the shoulder season, the weather is usually mild or generally still warm enough to fully enjoy travel, but fewer tourists will be around. At the same time, prices and fares will tend to be lower than the peak period. Consequently, the shoulder months are preferred by travelers who want to avoid crowds and find very good deals on stays and flights. This means that, for vacation rental owners or managers, there is still a good pool of opportunities and possible guests that could be interested in booking a stay. It is therefore important to make sure that the accommodation is attractive to these shoulder season travelers. But how do you do that?

How do you find out what your vacation rental’s shoulder season is?

Start by studying your vacation rental, your region and the climate. Are there activities that would be appealing to a lot of tourists in your area? Are there holidays, events or attractions that could turn the area into a hotspot for travelers? All these events influence what your peak season is. Your shoulder seasons are the periods immediately before and after this peak. By looking at the tourism fluctuations in your region, you will be able to tell which are your shoulder months where tourism rates are lower to prepare your business accordingly to get more bookings. 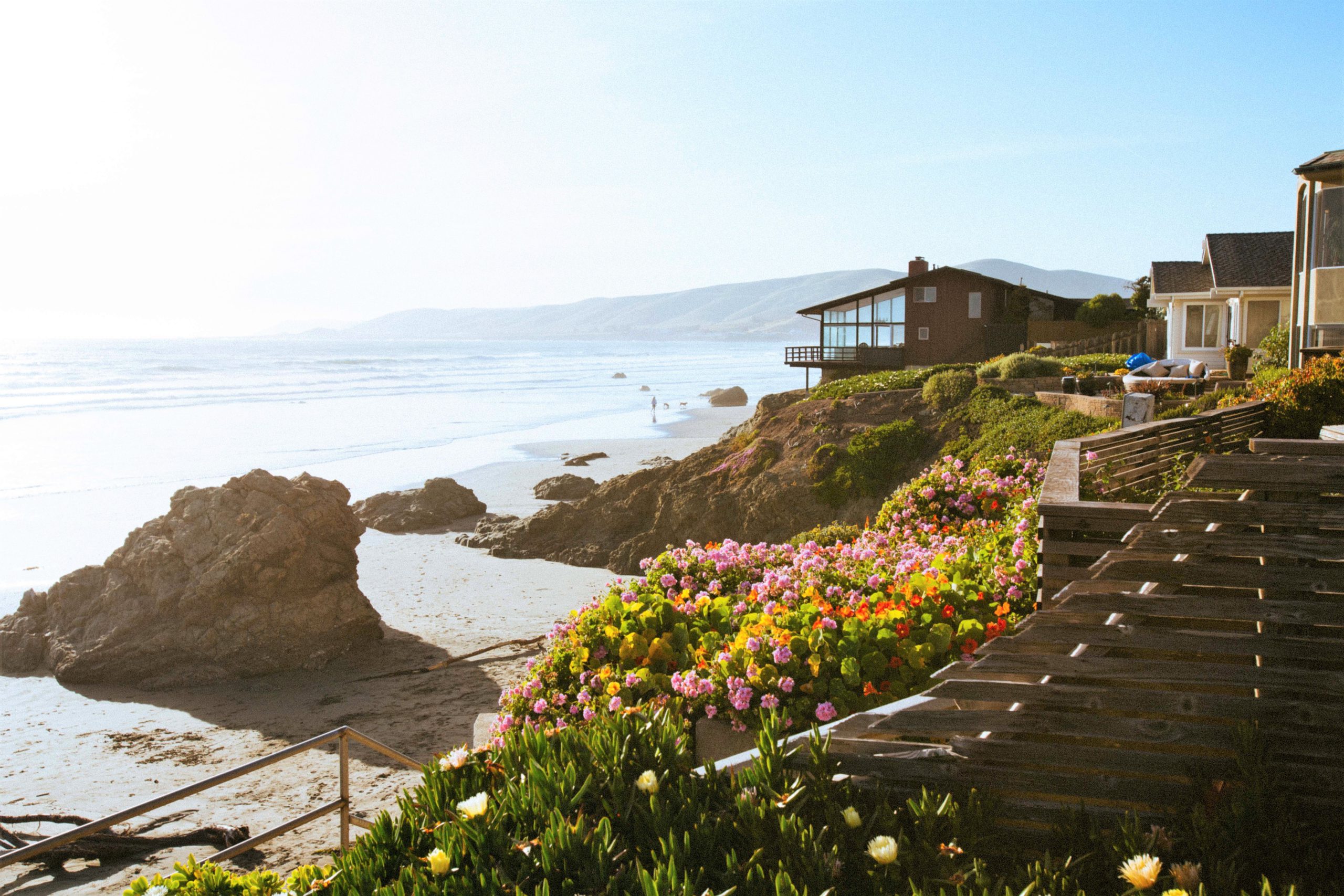 The first thing would be to adjust your seasonal rates as charging the correct price for your property is a fundamental part of running a vacation rental business. Since the demand curve drops during the shoulder season, seasonal rates are the answer to attracting visitors during this period. As a general rule of thumb, your shoulder season rates should lie around 60-75% of your peak season.

2. Adjust the minimum number of nights.

While during peak season you might be able to keep higher minimum stay requirements since there is a higher demand for vacation rentals, the shoulder season will probably need you to review your required minimum nights. Travelers during shoulder season are looking for flexibility and a lot of them might be looking for accommodation for a quick weekend getaway. Therefore, decreasing the minimum number of nights will allow you to increase bookings as you’ll be able to appeal to a wider net of travelers with different needs.

The shoulder season is the best period to offer deals and discounts to attract travelers to your vacation home. Shoulder season travelers are generally looking for fewer tourists and better deals, and offering a great deal for your vacation home might just be the move to get them to book with you. Here you can read more on how you can increase your direct bookings with promo codes and special offers. You can spread the word on your social media accounts or use email marketing to contact past guests or people that have expressed an interest in your property. Tailoring the message to promote your vacation rental during the shoulder season and your promotional discounts might inspire them to book a stay.

4. Update your headline and description

Headlines are what first catches a potential guest’s attention, therefore you should consider updating your headline to mirror the period of the year. You should also make sure that the content of your listing highlights the top features and activities available during the shoulder months. Together with encouraging pictures, your words should inspire travelers to your location. Writing a good description for your vacation rental listings and adapting it to the time of year will make sure you remain relevant through time.

Updating your listings with high quality, inspiring photos of your vacation rental during the shoulder season will allow people to visualize themselves enjoying a stay at your property. Through photographs, you will be able to show them exactly how cozy, relaxing or appealing your holiday home is even in the quieter months. For example, photos of crunchy autumn leaves or springtime flowers can demonstrate the appeal of your location, even outside of the usual visiting periods.

You can also help potential guests visualize themselves in your vacation rental by showing some activities they could be engaging in during their stay or spots to visit in the area. Stunning pictures are the perfect way to encourage travelers to your vacation home during the shoulder season. Here are 7 tips to take amazing pictures yourself.

6. Partner up and create events and packages.

If you’re looking to capture your potential guests’ interest and increase bookings for your vacation home during the shoulder season, a great way would be to partner with local events or other businesses. By reaching out and partnering with organizers of local events, you would be able to play up your vacation rental. Similarly, you could partner with local businesses and create packages to spur travelers to book with you. For example, such packages could contain a foodie experience with a local restaurant or a relaxing treatment package with a local spa. Determine who your target guests are and look around you to find out what your area has to offer – that special experience that your potential guests’ are waiting for could be right there! Remember to highlight your offers on your listing descriptions and on your marketing materials. 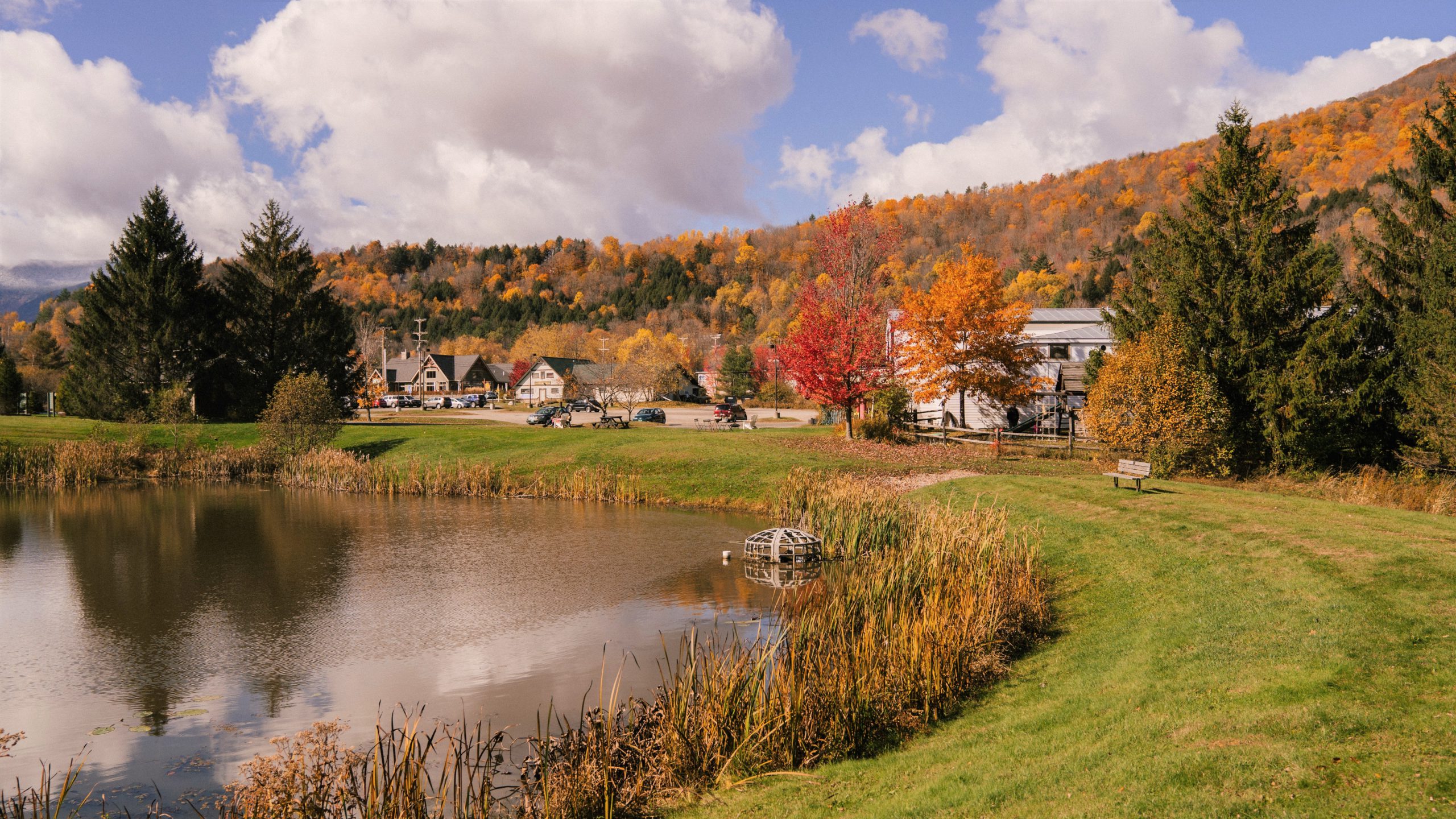 The shoulder season offers a lot of opportunities for a vacation rental owner or manager. With a good share of travelers that prefers to take their vacation in the shoulder months or just wants to plan shorter getaways while the weather is still good, you should focus on how to grab their interest and get them to book with you.

If keeping listings updated sounds like hard work, if you have more than one listing or are listing on different sales channels, there are solutions that will make your job easier. A Property Management System and a Channel Manager will help you manage and coordinate your business so that you can easily get a top-notch management of your short-term rental properties. With Your.Rentals, you will be able to manage all your listings in one place with just one account, have your calendars continuously synced, and never miss a message again thanks to the universal messenger! Read more about Your.Rentals features.

The simplest way to create a great vacation rental listing

Log in to Your.Rentals to create your perfect listing now. 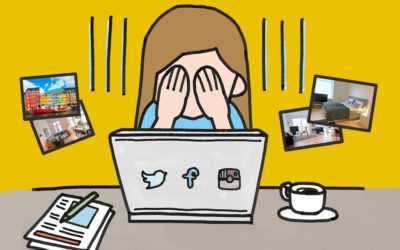 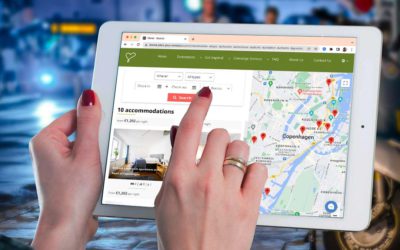 Your Book Direct Website for Vacation Rentals in Five Steps

by Louise Brace | May 6, 2022 | Direct Bookings, Solutions for property managers 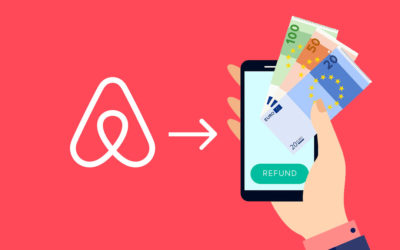